Swarnim School was formally established in 1981 with the goal of educating the youth, the future of our nation. It was established in Bhurungkhel with around fifty students and five teachers. Despite the humble beginning, the school strived to ensure quality education for its students.

The school gradually gained popularity and more students and ultimately, it expanded to Tamsipakha, Naradevi. Which, though, still wasn't able to support the school's drastic and much welcomed growth and thus, the school chose to reinvigorate itself at Dallu Residential Area with its own buildings and establishment in 2004.

The school's first ever role in then SLC (school Leaving Certificate) examinations came in 1996, almost one and half decade after its establishment and still managed to have a student in the top ten board rankings. Now, the school's 23rd batch is going to venture forth for their SEE (Secondary Education Examination which replaces SLC).

The school has prospered over the years, currently enjoying over a thousand students and a team of more than seventy teaching and non-teaching staff. However and regardless of its current golden era or its past desolate era, the school has had only one true aim: that is to educate the masses and to ensure that the students develop their intellectual, emotional and even physical faculties and prevail to become a relevant person in the future. The school has always remained true to its roots and its motto "Education For Humanity". 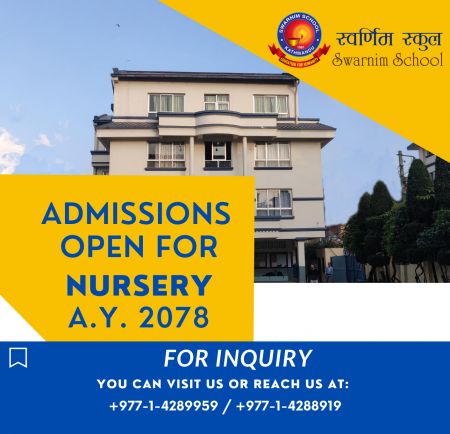 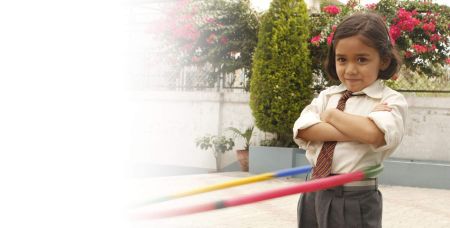